We like to finish every episode of the podcast by asking our guest to complete the sentence, “If I Had Been Born A Girl…” Some guests do just that. Others provide much lengthier responses. We’ll be posting every response in text format here. We also hope that people will start posting their own statements on social media, using the hashtag #ifihadbeenbornagirl – or, for that matter, the tag #ifihadbeenbornaboy – and we’ll be looking to add the best examples we find to this page. 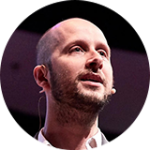 “#IfIHadBeenBornAGirl… no one would know my name. I don’t think the world could get past my idiosyncrasies. I don’t think the world could get past who I am. Isn’t that crazy? It’s crazy to me. You sort of think of it both ways. There’s this thing in psychology called the survivorship bias, which is our tendency to focus on people who make it through the process and forget about the people who didn’t. And so, you know, it’s easy to look at all of the women that made it, but man – think about all the women that didn’t. Right? Somewhere out there, there’s some genius behavioral scientist woman who doesn’t have the standing that she should because she’s a woman. And think about how much more enriched we’d be as a culture if she did! Instead, you’re stuck with me. What a terrible place to be!” 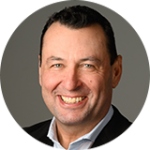 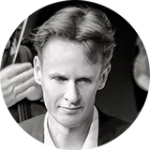 “#IfIHadBeenBornAGirl… I think I would have found life more challenging than
I’ve found it as a man. Probably. Certainly.”

Ian Bostridge, opera and lieder singer, writer, academic and expert on the history of witchcraft, guest on Episode #3 of the podcast 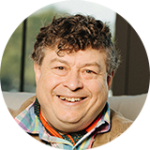 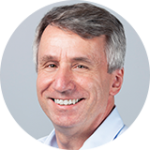 “#IfIHadBeenBornAGirl… I would be really angry. I would be pissed. Today more so than ever, because I think that what’s happening now is there is this increased awareness and increased vocalisation of some of the things that are happening and I still think that there are things in our society that – they piss me off, you know. Whether it’s the messages that the media continuously sends out; whether it’s some of the rules and regulations, some of the laws; whether it’s some of the opportunities that are not afforded to me as a girl – I would be pissed. I would feel that my fellow humans of the other gender have really done me wrong, historically, and continue to do so – and that’s not acceptable.” 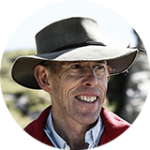 “#IfIHadBeenBornAGirl… I would have loved to have been like my mother.” 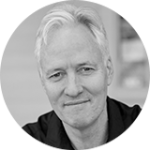 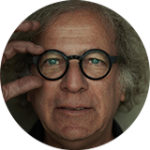 “#IfIHadBeenBornAGirl… First of all, I would love to try it – life as a girl. This is probably the most exciting ride you can offer me – to try this again, as a girl. I think I would feel extremely comfortable in my skin. I don’t know if the world would be more accessible or less – I think more. I don’t know why, but I look at women in a general way, and they look so powerful to me. Maybe it’s all in my head. Maybe it’s because I didn’t experience first-hand the hardships of being a woman. But I see the way the women around me – from my survivor mother, to my first wife raising the kids while studying, to my wife now who is Dutch and has been living for ten years in Israel in a completely different culture and coping so well – and, you know, it’s admirable. Yeah, I’d like to try it once myself. Can you arrange that?” 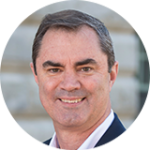 “#IfIHadBeenBornAGirl… I hope I would have still gone into the Navy and still served my country. I think that that probably would not have been the case. But I do hope. And I look at my wife every day and think, “God! Would I have been her? Could I have been her and done what she did?” And I hope – and that’s the optimist in me, hoping that I would have done – I would have continued on to do that. And again, having a really strong female role model with my mother to push that forward, I hope that would have happened.” 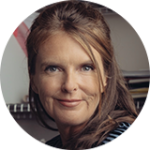 “#IfIHadBeenBornABoy… I would like to believe that I would have been a ‘femanist’, as I call it; that I would see the benefits of equality and diversity to my business and to the world; and that I would be aware of my own status as the goldfish in the bowl, and I would work hard to make the water as comfortable and welcoming to girls and boys as possible.” 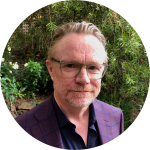 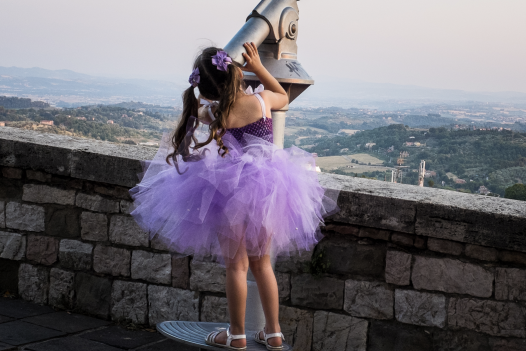